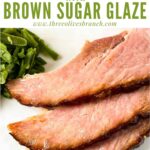 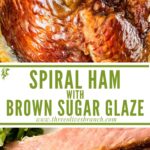 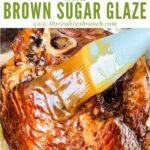 If you are looking for a show-stopping main course for your holiday, this Spiral Ham with Brown Sugar Glaze is perfect!

The glaze is made with just 4 ingredients for a perfect brown sugar glaze with honey and warm spices.

If you are looking for a classic and easy ham glaze, you are in the right place!

This ham with brown sugar glaze only requires 4 ingredients, plus a ham, for a delicious main course centerpiece.

If you make a ham for Easter, Christmas, or Thanksgiving, this is the perfect simple and classic recipe! It is now my go-to Easter ham recipe.

What is special about spiral ham?

Spiral ham is pre-cut with one long, spiral cut in circles around the ham.

I love it because it makes it much easier to cut and carve when serving, plus the thinner layers help get the glaze flavors into the meat.

What is brown sugar glaze made of? – Ingredients Needed

Here is what you need to make this simple ham glaze recipe:

The cloves bring a warm flavor that you could associate with holiday foods.

Easily skip the cloves if you want the focus to be on the honey and brown sugar instead!

This glaze will be enough for a ham up to

If you are going to use a non-spiral ham, follow the cooking instructions on the package and still put the glaze on only for the last 10-15 minutes.

Cooking will be different because the ham is likely not pre-cooked and therefore needs to cook longer.

What is the serving size for spiral ham?

Plan for about 1/2 pound of meat per person, but this does not include the bone.

A ham around 7-8 pounds would be enough for 12 people.

How to Make Glaze for Ham – Instruction Overview

First get the ham in the oven. Preheat oven to

Put the ham in the roasting pan, large flat side down, with any plastic cap covering the bone removed.

Wrap the ham in tin foil to help trap moisture and heat.

Bake in the oven for 15 minutes per pound.

Meanwhile, prepare the glaze. Combine the glaze ingredients in a small pot over medium heat.

When simmering (see image below), let cook for 1-2 minutes. Then remove from heat and let cool to room temperature.

The sugars will thicken as the glaze cools, and loosen again when exposed to heat.

If it seems to get too thick when cooling, don’t worry, it will thin out when you put it on the warm ham.

For the last 10-15 minutes of cooking, remove the foil from the ham. Baste the ham with your glaze until well covered.

The sugars will caramelize and cook in the oven on the ham. Remove ham from oven and carve when ready to serve.

How to Cut Spiral Ham

The way I like to cut it is first try to cut downward along the bone all the way around.

Then cut vertically down the ham, with the tip of the knife against the bone, until you hit the cutting board. Do this about three times around the ham.

This should result in the ham pulling away from the bone and being cut into slices for easy serving.

What kind of pan do I cook a ham in?

I like to cook mine in a roasting pan. The large size and deep sides make it perfect for holding the ham.

How Long Do I Cook Spiral Ham?

Spiral hams tend to be pre-cooked. Double check that yours is (it should say on the label).

The spiral ham will need to cook for 15 minutes per pound. We are technically heating the ham since it is pre-cooked.

If it is not pre-cooked, follow the package instructions and apply glaze as written in this recipe for the last 10-15 minutes.

Yes! Which means when it is in the oven, we are more so just warming the ham rather than cooking from raw.

You do want to make sure that the ham is pre-cooked when looking at the label. If not pre-cooked, it will just take longer to bake.

How long should I cook a precooked spiral ham?

You want to cook the ham for 14-15 minutes per pound. This means for an 8 pound ham, it will cook for about two hours.

Ultimately the temperature inside the ham (not touching the bone) should read 140F.

Do you glaze a ham before or after baking?

After. Or at least, the very end of cooking.

Since there is so much sugar in the glaze, if you put it on too early it is going to burn.

But a glaze that has cooked for about 15 minutes will be perfectly thickened and develop caramelized flavors. So only add the glaze when the ham is just about at temperature for the last 10-15 minutes.

Do you cover ham when glazing?

This will allow the sugars in the glaze to set up, caramelize, and stick to the ham. 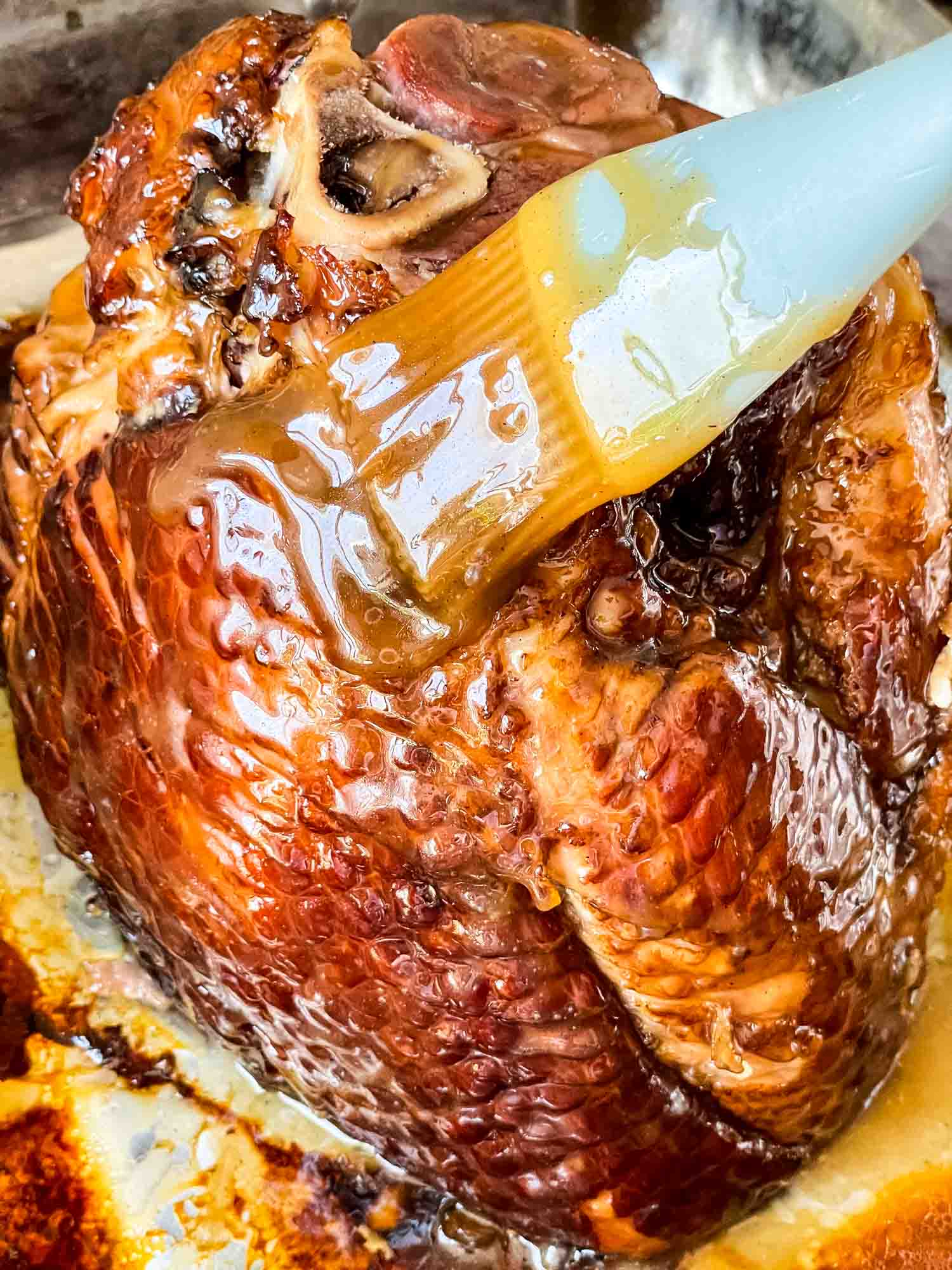 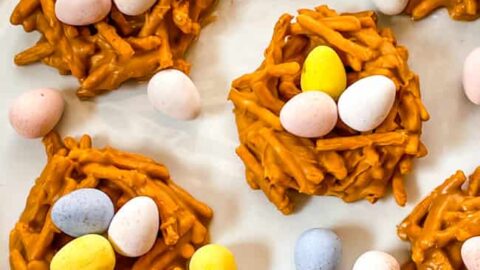 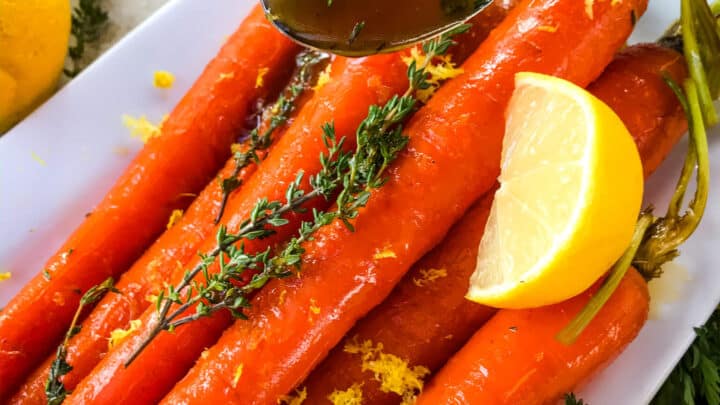 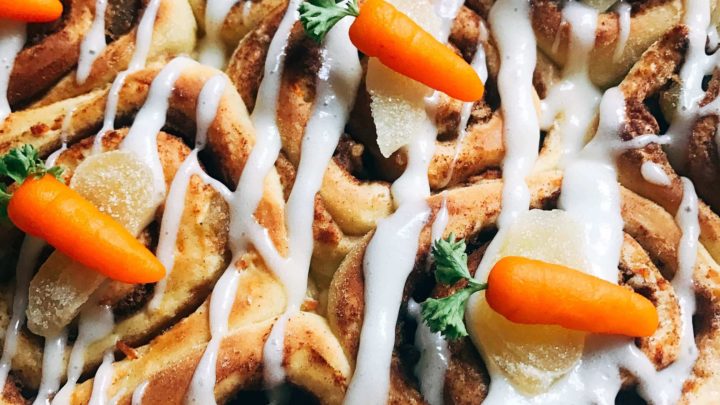 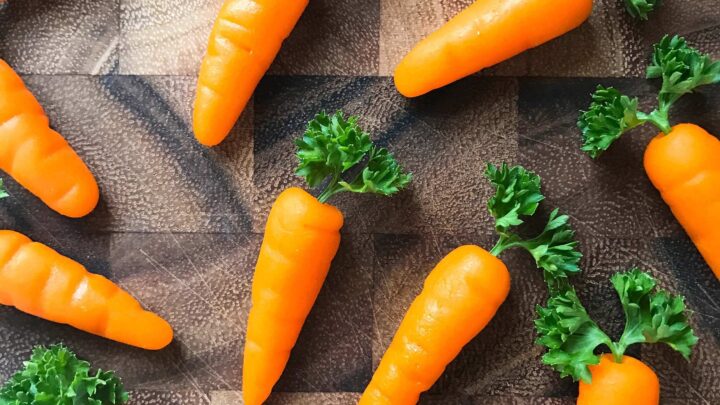 How to Make Marzipan Carrots 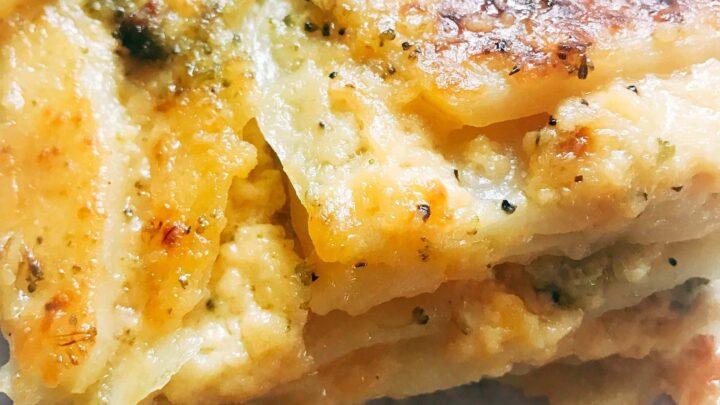 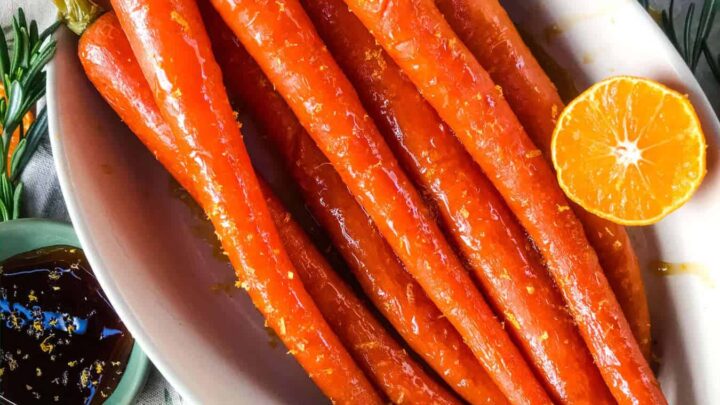